The CFA franc is still used today in 14 African states and 3 French collectivities in the Pacific:

The XOF and the XAF are on the same par.

The CFA franc was founded on December 26, 1945, the day when France ratified the Bretton Woods Accords to restore French monetary authority in these regions at the time. 1 French franc was worth 50 CFA francs at the time.

Nowadays for XOF countries, CFA stands for the franc of the «African Financial Community», but for XAF countries, it means «Financial Cooperation in Central Africa». 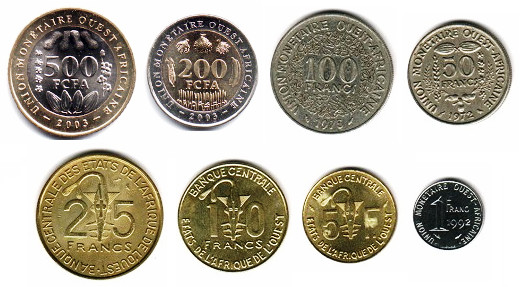 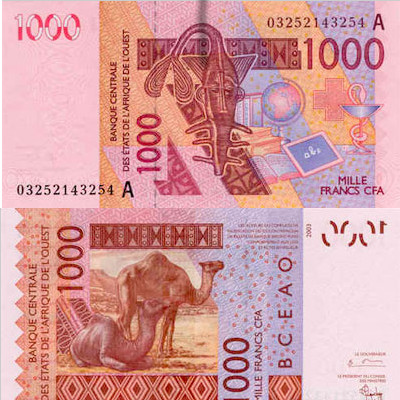 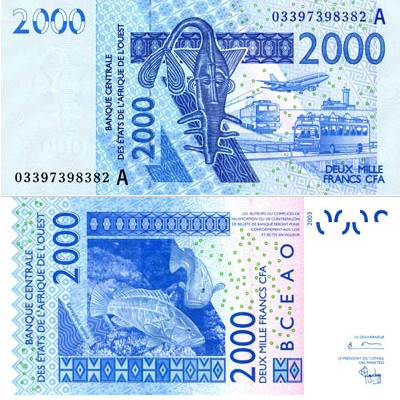 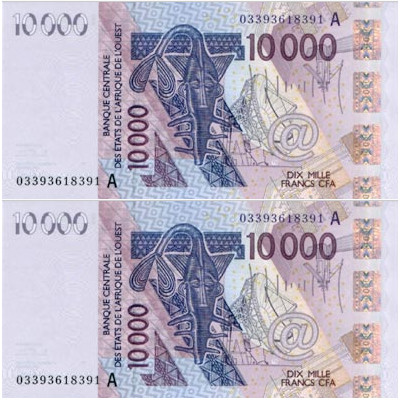 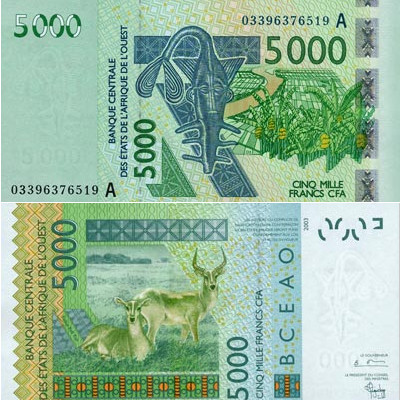