Before 1993, the Czechoslovak koruna was in circulation in the country, but the country was split in two, and the Czech and Slovak koruna made their debut on February 8, 1993. Although the Slovak koruna disappeared in 2009 to be replaced with the euro, the Czech koruna has continued to circulate and will only request to switch to the euro in 2018.

The Czech koruna is divided into 100 haléru (halér in the singular, halére in the nominative plural), a name which most likely comes from an ancient German currency «Haller», which means «denier».

The koruna (crown) is not only the name of a currency in the Czech Republic. You can find this crown on the 20-koruna note and on the 1-koruna coin. On the front of all current coins, you can also find the «Czech lion». This silver, double-tailed lion is featured on the coat of arms and is the symbol of Bohemia, representing power and sovereignty. The other symbol, the Moravian eagle of Saint Wenceslas, emperor of the Germanic Holy Roman Empire, can be found on the Czech 1000-koruna note. 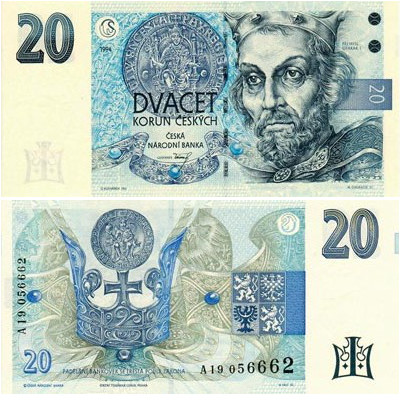 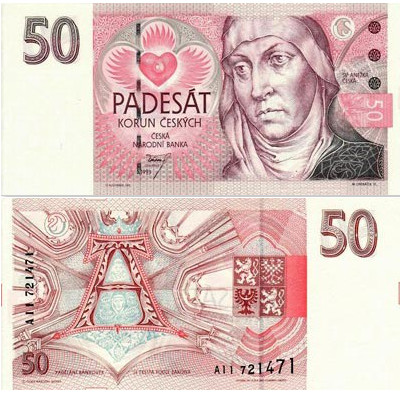 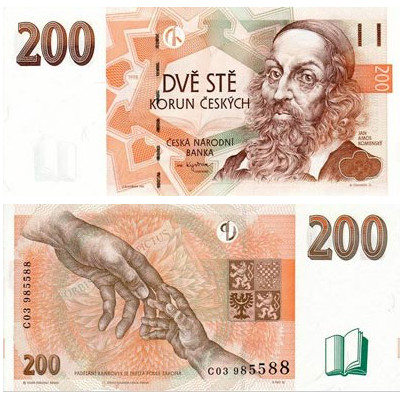 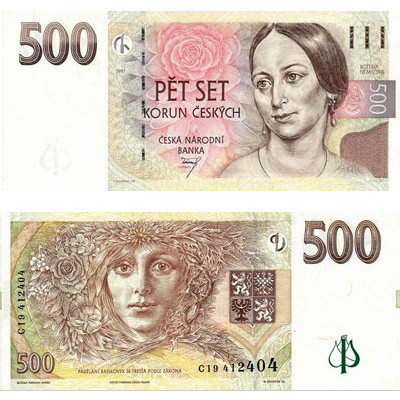 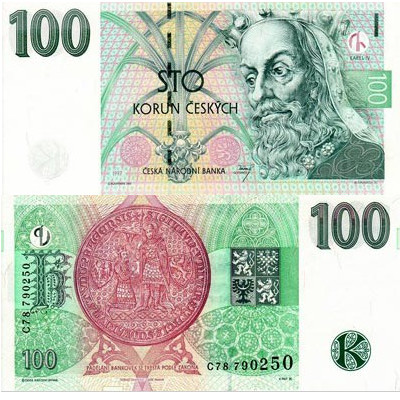 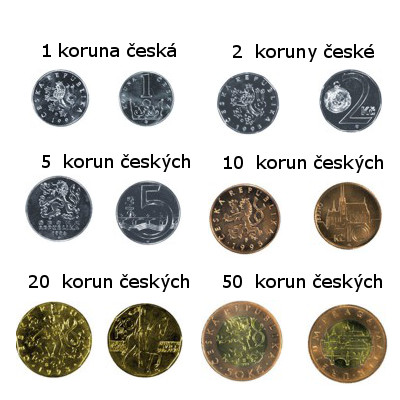 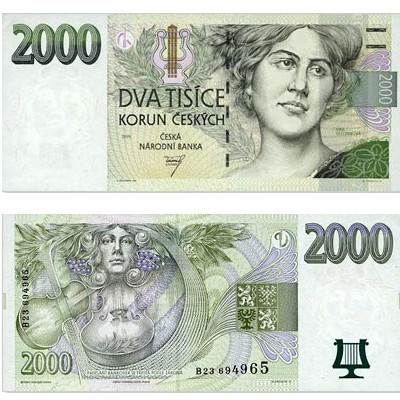 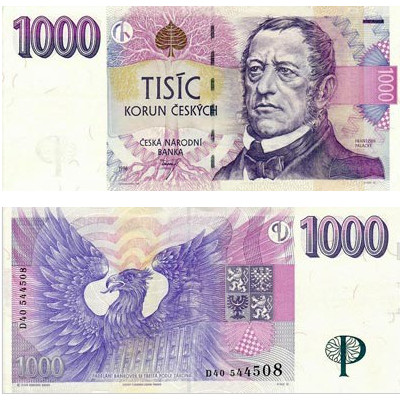