Is there anyone who has not heard of Zapata? His first name was Emiliano. The name alone should be somewhat familiar, but even more so if I tell you it is connected to the well-known television series, Zorro, first screened in 1920. Zapata is the revolutionary Mexican hero, who inspired the Zorro series. He put together an army at the end of the 19th century in order to help the peasants defend themselves and hold onto their land, which were being expropriated by large landowners, supporters of the corrupt general who was governing Mexico at the time. He was killed in an ambush in 1919, the year of the first issue of Zorro in comic strip format.

You can find Emiliano Zapata with his celebrated moustache on the Mexican 10 Pesos banknote, and on the back of the bill elements identifying the location as the State of Morelos, where Zapata was born.

The 200 and 1,000 Peso banknotes also feature a personality who is less known internationally: Sister Juana Inés de la Cruz, who was a poet of the Baroque school and a Hieronymite nun of New Spain, the name given to Mexico during the golden age of the Spanish colonists (17th century). 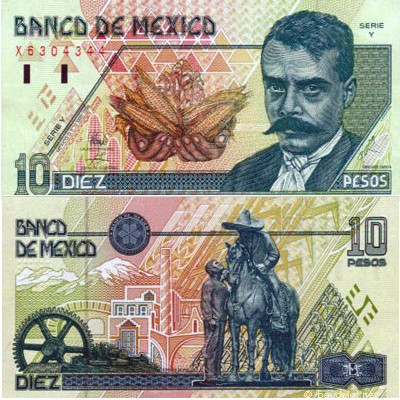 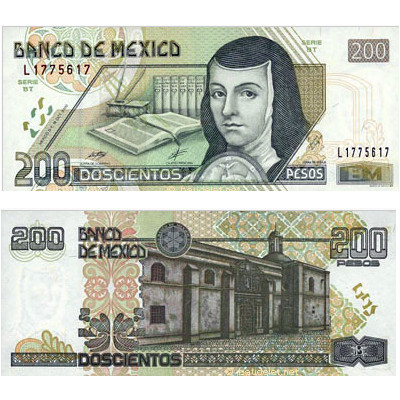 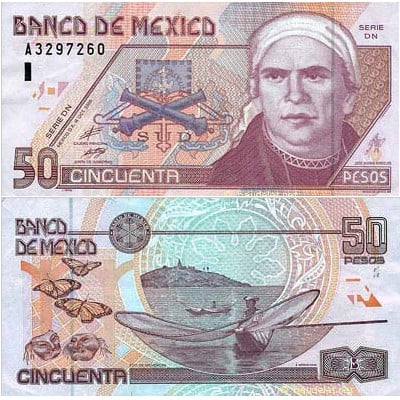 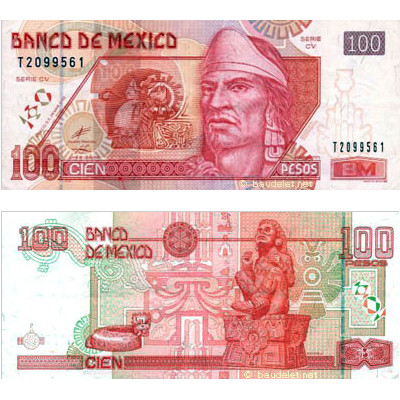 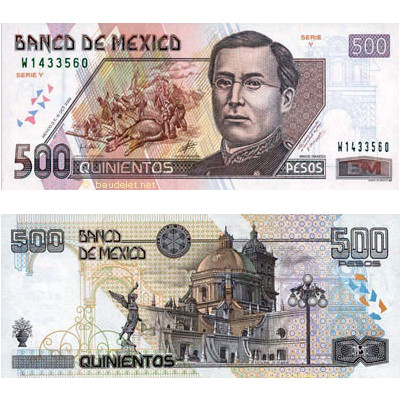 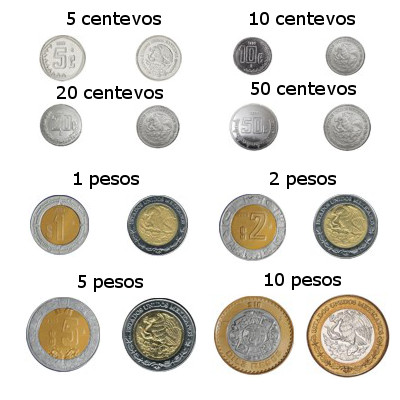 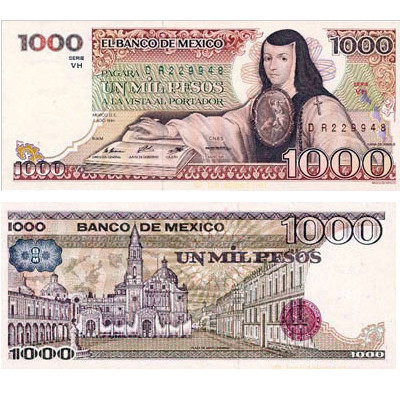