The 16th century explorer, Córdoba, was the first to discover Nicaragua and its Mayan people. His name was also given to the country's money.

Nowadays, Nicaraguan banknotes are made of polymer (plastic, in other words). Each note carries the country's emblem consisting of an equilateral triangle that symbolizes equality, a chain of 5 volcanoes representing the 5 countries of Central America, a Phrygian cap symbolizing liberty and a rainbow of peace. This emblem is also printed in the center of the Nicaraguan national flag.

The national emblem also features on the back of every coin. However, in recent years, there has been no effigy printed either on the country's banknotes or on its coins. Only certain well-known locations or buildings have earned the right to appear on these colorful banknotes.

The Nicaraguan Córdoba is subdivided into 100 centavos. 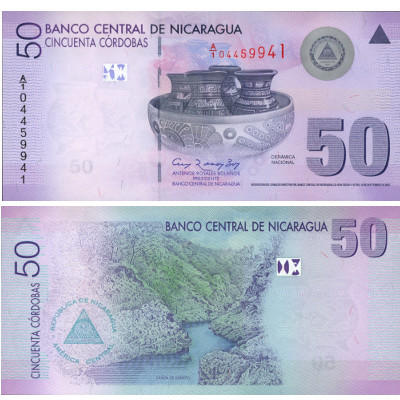 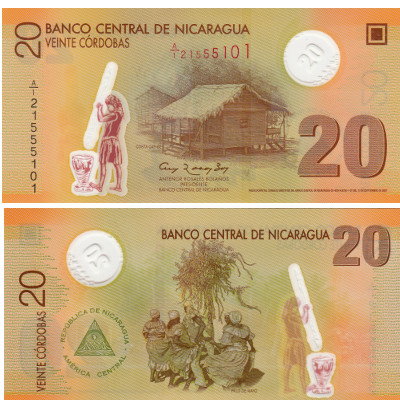 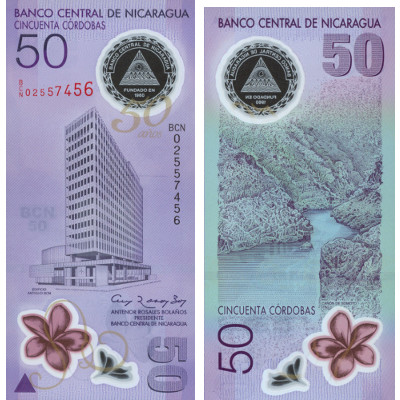 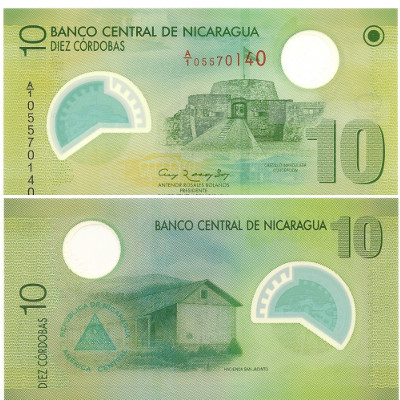 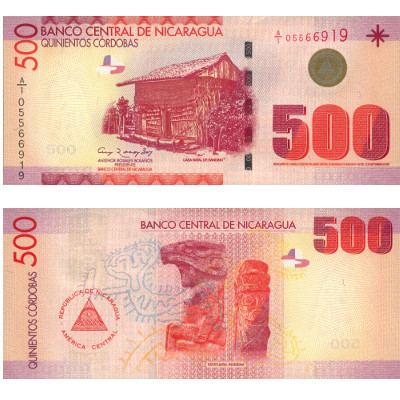 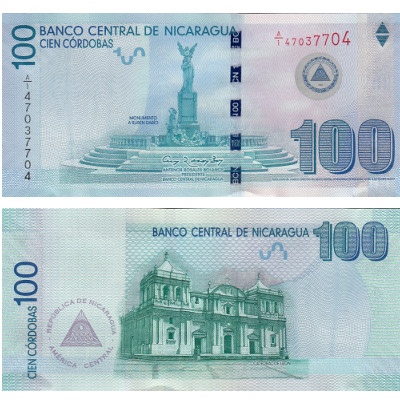 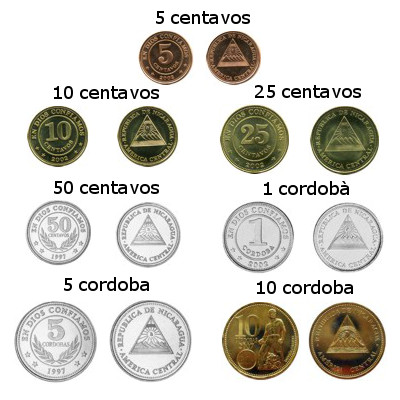 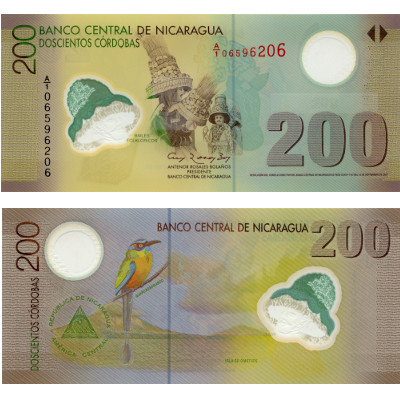