The Moroccan dirham (not to be confused with the Tunisian, Algerian or Libyan dinar) is divided into 100 santimat (or cents). Its name is derived from the Greek currency, the drachma. The dirham is also used as the name of the currency of the United Arab Emirates.

Within the country, you can find nearly 9 different coins that subdivide the dirham. These coins traditionally feature the reigning king, who has been Mohammed VI since 2002. But you can also find lots of coins with Hassan II, his father. You can also find him on all banknote denominations. It should be said that in Morocco, the king is more than an institution – he is the representative of the Muslim God on Earth.

Coins are very much used in Morocco. They are used extensively in souks, other «institutions» of the Maghreb countries where no price is set in advance. This custom is not only for tourists because the local population are also subject to the same regime.

These coins are also used to pay for taxi rides, which also have a variable rate, for water or orange juice carriers in Place Jemaa El Fna in Marrakech, etc. 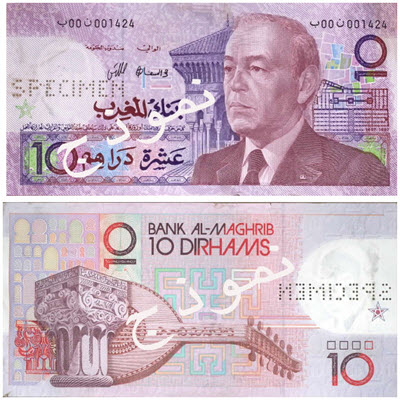 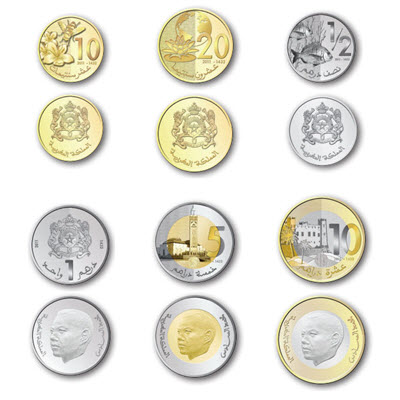 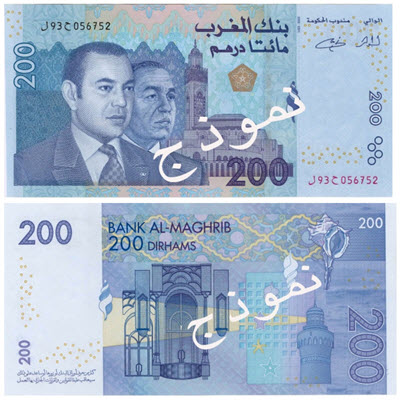 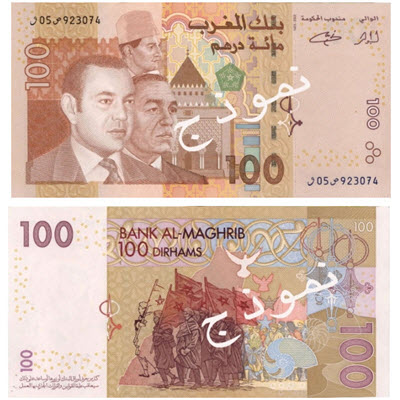 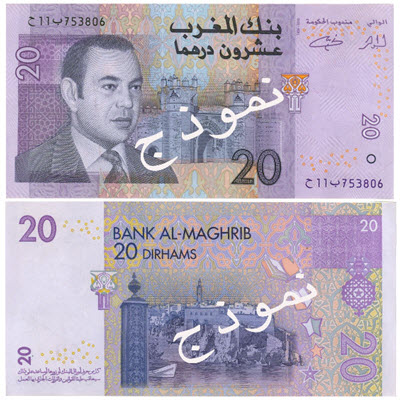 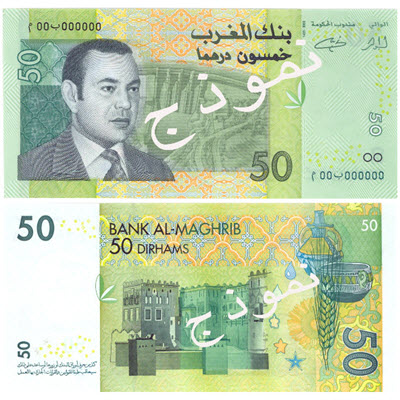