The yen, the Japanese currency

The yen, just like the yuan in China and the won in Korea, simply means «circle». Coins in Japan, when they were created at the end of the 19th century, were already round, hence the name. The Japanese went even further with this meaning and punched a hole in the middle of some coins: the 5 and 50-yen coins.

Japanese coins are particular in that they never feature faces.

As for banknotes, they look old-fashioned. You get the impression that the colors have faded and that the people represented sometimes within medallions are all very old. Japan has reserved a special place for its illustrious ancestors and for a country that places special importance on traditions, this is hardly surprising.

On the back of the banknote you’ll find 2 images of Mount Fuji, which rises to 3776m and is one of the strongest symbols of Japan. You’ll also find a phoenix on the 10,000-yen note, a mythical bird from ancient China and a symbol of justice and grace. 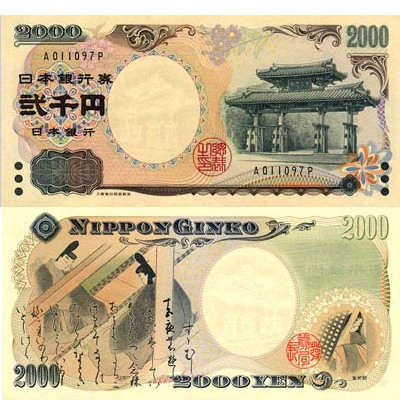 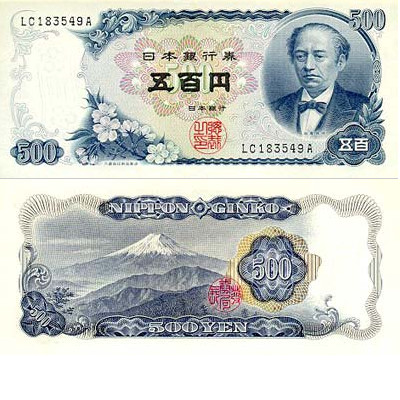 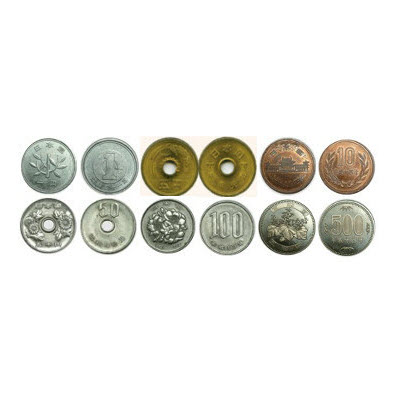 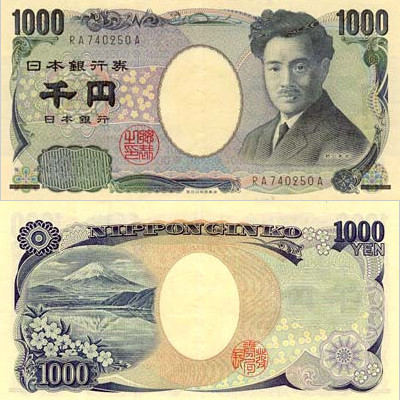 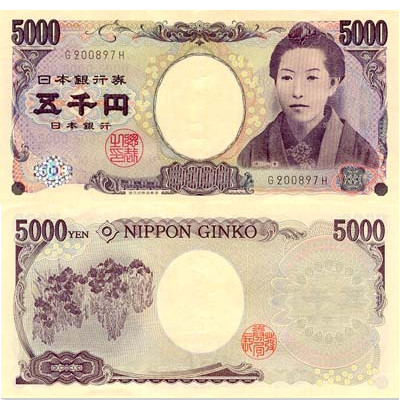 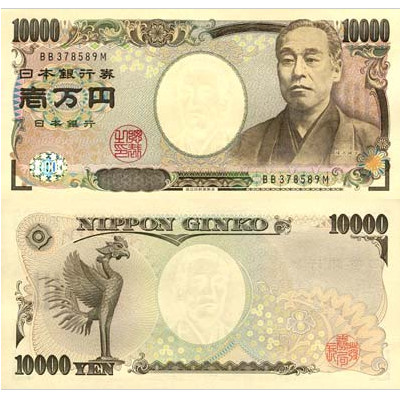 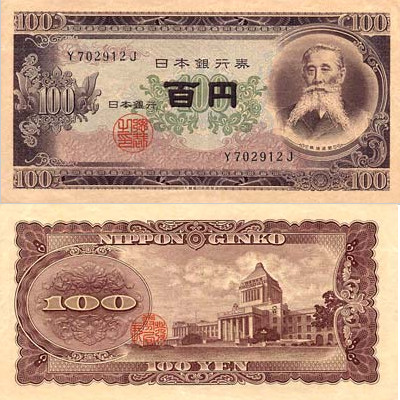